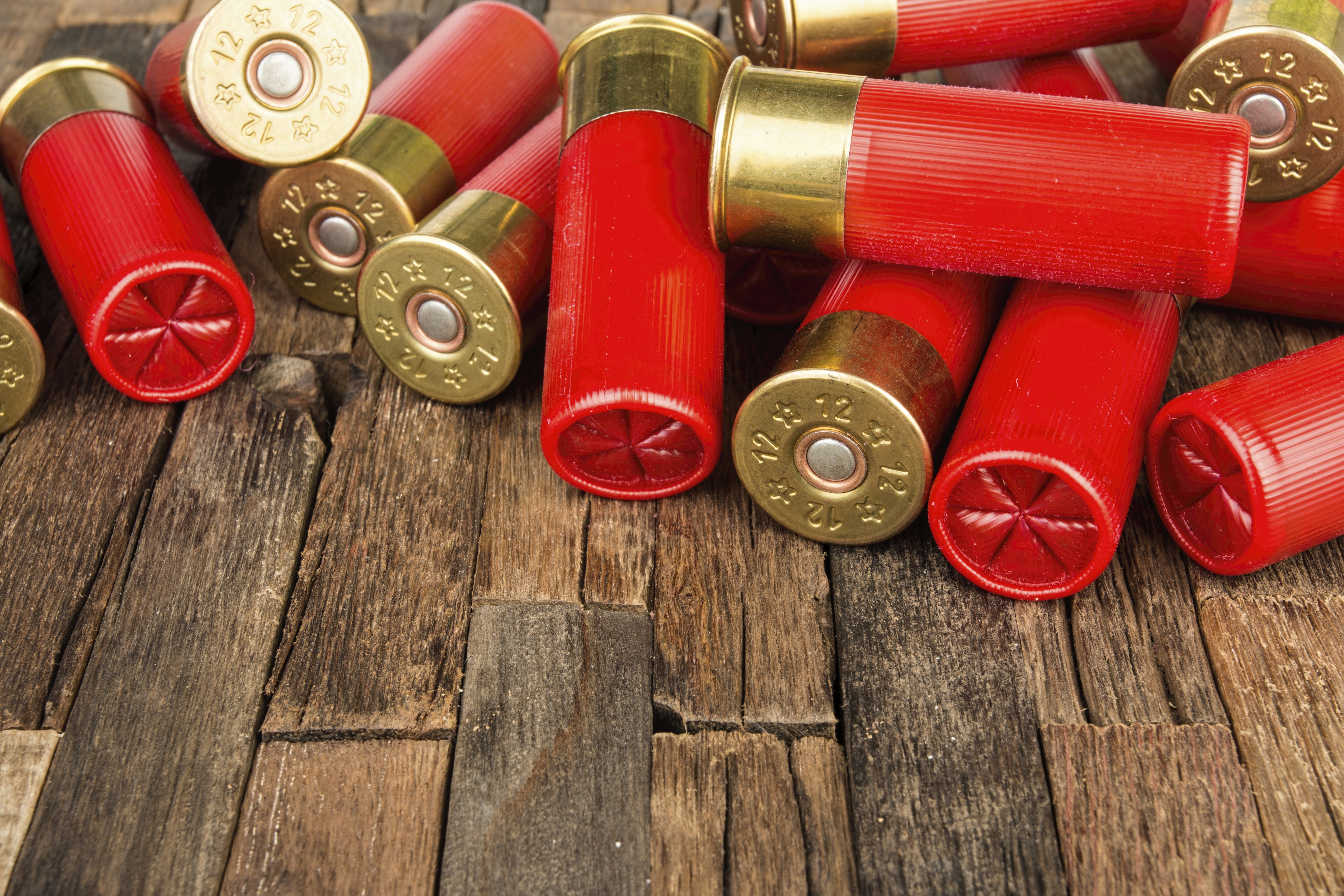 Over seventy-five years ago in the spring of 1942 ten dedicated shotgun shooters had an idea to form a trap shooting club. It is very doubtful that they could have imagined what that vision would turn into. The club started on Fairview Drive with one pad dedicated to trap shooting. In the years that followed the club grew and moved four times to the present location at 3590 Arrowhead Drive. Today the club offers six trap houses, two skeet fields, a five stand, and a fifteen station Sporting Clays course. Over four hundred paid members with more joining every day, and approximately fourteen hundred members of the public use the facility on a yearly basis. Numerous registered shooting events plus youth shooting and coaching are hosted at the club. Each year the club grows bigger and reaches farther into the community.